Al Majed Group Holding aims for market leadership through achieving growth and profitability for our partners, and through measurably contributing to the needs of our customers. 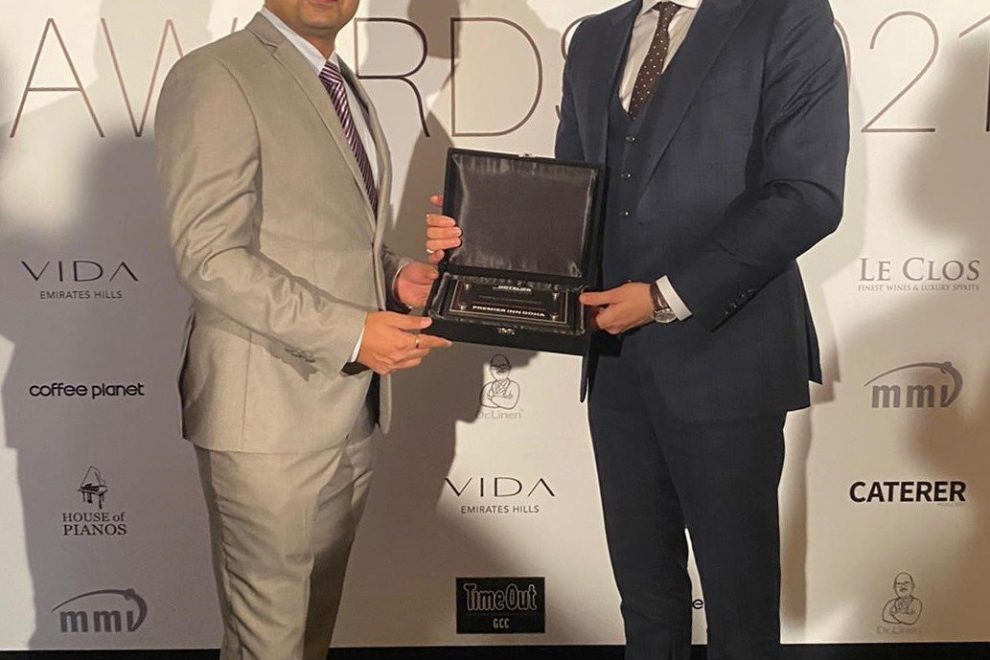 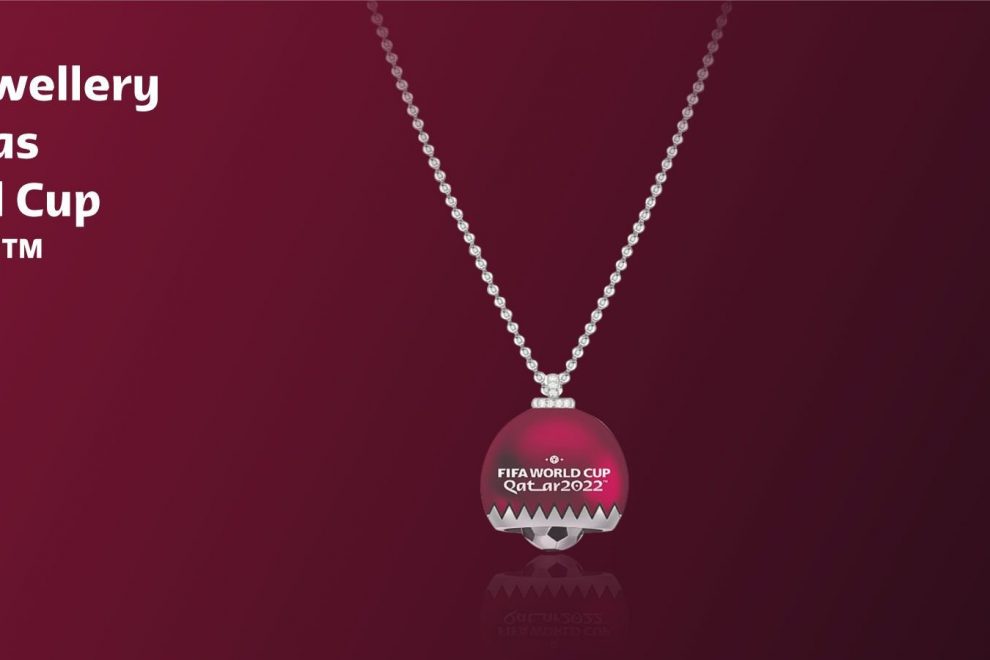 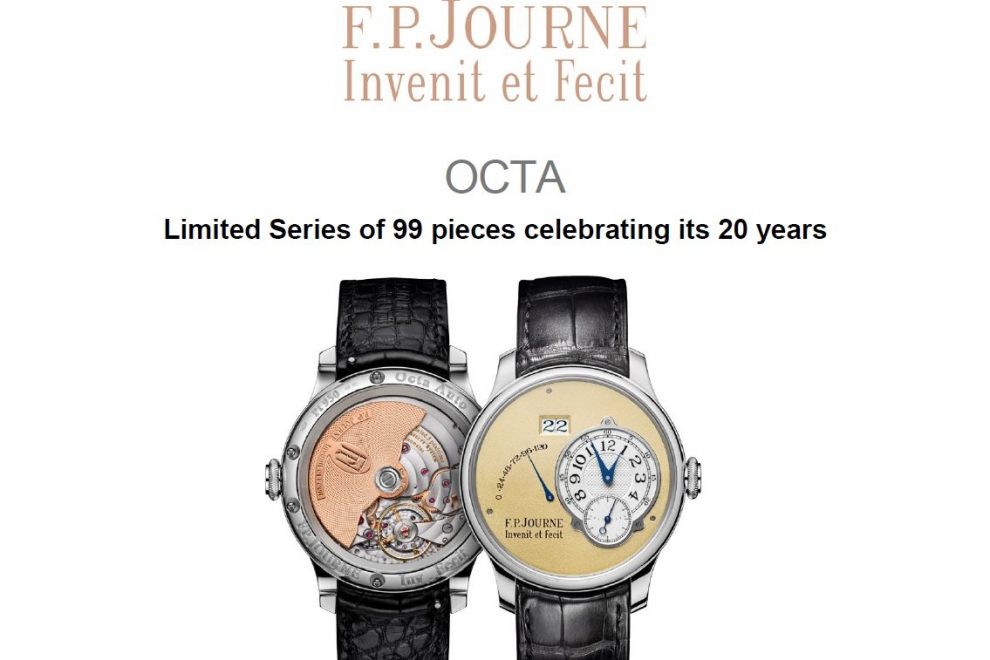 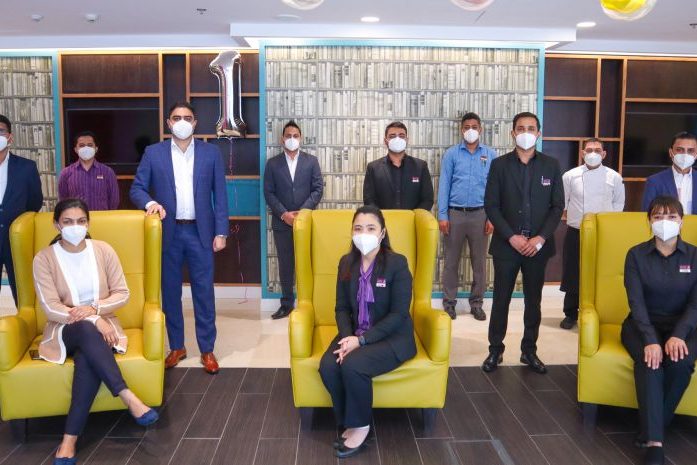 Premier Inn Doha Airport has made the shortlist for Hotelier Middle East Mid-Market Hotel Team of the Year! 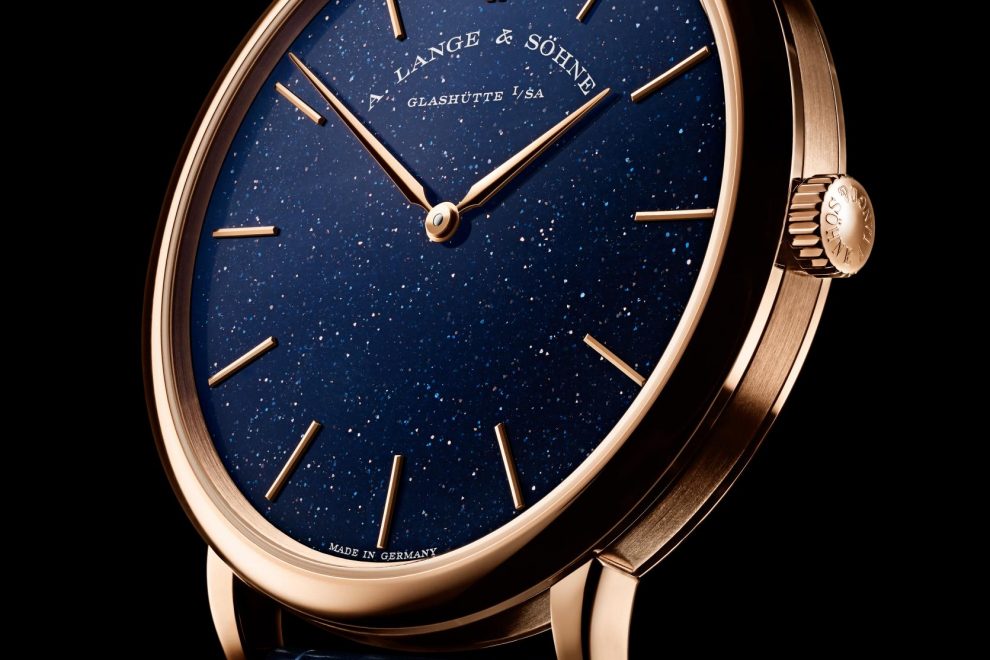 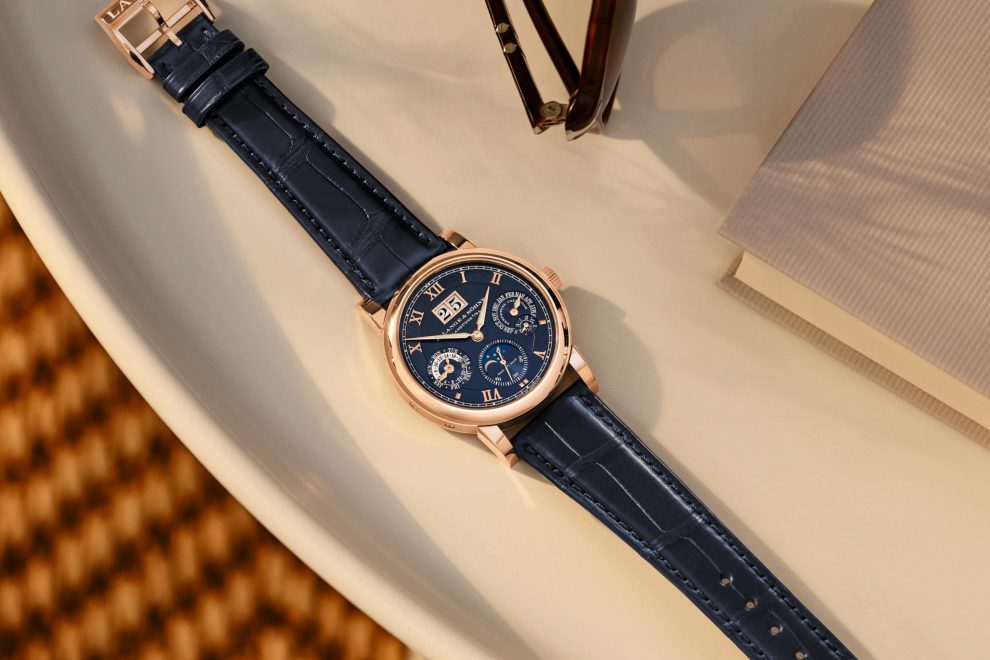 Al Majed Group Holding started in 1943.
Mr. Ali Al Majed, a young pearl trader with a courageous spirit of entrepreneurship and ambition, became one of the most prominent pearl traders in the Gulf.

His son, Mahdi took after his father the most, setting sail on his own and trading in the most appealing of pearls. When oil was discovered in the 1940s and a new era of prosperity began in Qatar, Mahdi established “Al Majed Jewellery”, which expanded to include jewellery from the best designers in Europe and became a center of attraction for all jewellery seekers in Qatar.