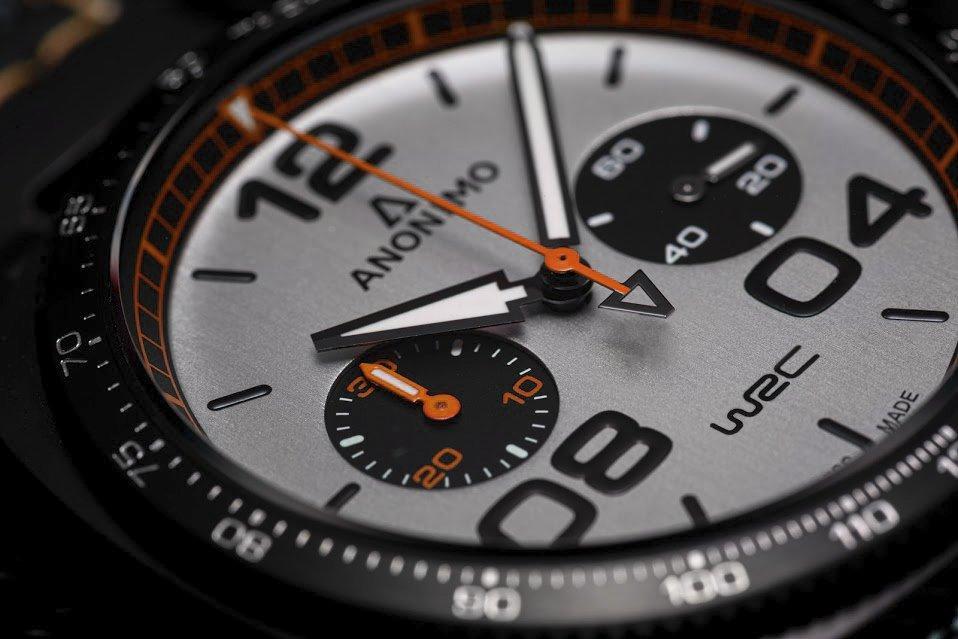 To complement the World Rally Championship – the world’s most demanding motor sports competition – the new special edition MILITARE Chrono WRC boasts a bold, striking and sporty design. This watch has been designed to stand up to the most extreme challenges. Its reliability, robustness and accuracy make this watch the perfect model for the WRC adventure.